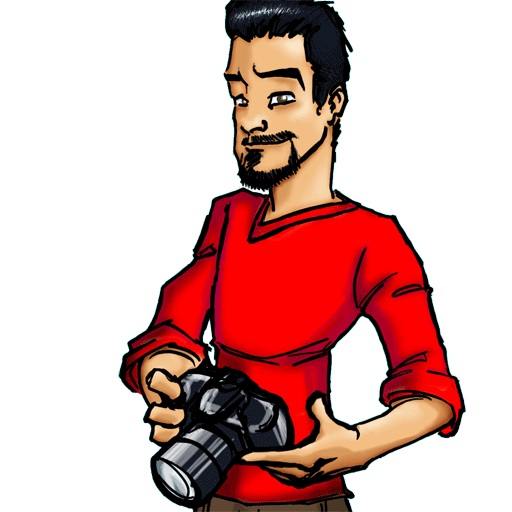 I started with computers around 1983 when my father bought an Apple II for his work. I spent many hours gaming and also a bit of programming in Applesoft BASIC.
At the end of the 80s I became a PC user, still gaming and programming in QBasic and Turbo Pascal. I never owned a 16-bit console or home computer, although I craved for an Amiga. I was facinated by the demos running on the machine and its capabilities. Many years later, the first "retro" machine I bought was an Amiga 500.
After a specialisation in embedded software engineering, I worked many years for a defense contractor. Nowadays, I am in the video game industry, contributing to emulation projects.

During my free time, I code for various personal projects, some of them mentionned in this blog.
I also have a passion for photography and travels. You can see my pictures from various places around the world at https://www.xtof.photo.

I collected many old machines that I try to maintain in working condition. Most are from the 8-bit and 16-bit eras, spanning from the mid 80s to the mid 90s.